Hi guys, just a quick note to let you know that House of Hairspray isn't dead, it's just on temporary hiatus.

The reason for this is that in late September I migrated from my native New Zealand to live in the United States (my fiancee is American). We're currently living with family so I don't have the time or space necessary to work on the blog, but hopefully that situation will be changing soon. Until then, rock on!
Posted by fletchanator at 9:53 AM 17 comments: 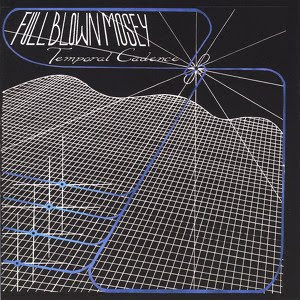 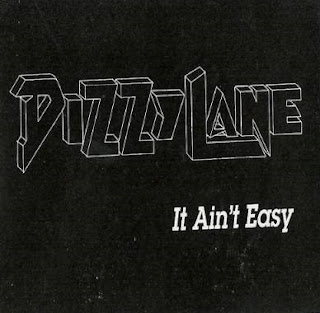 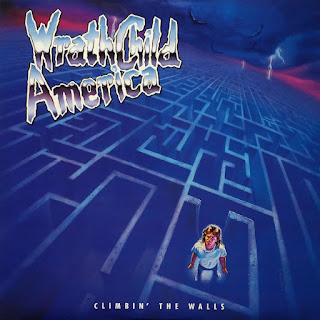 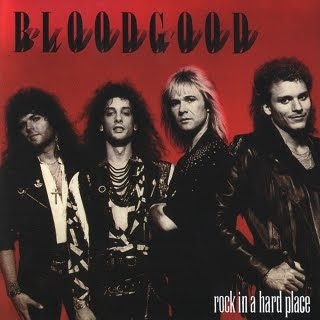 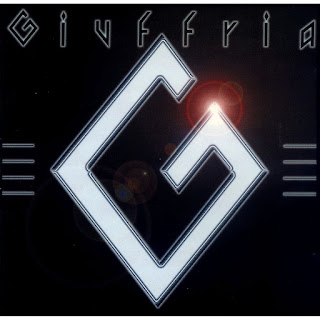 Fletchanator's comment: I decided to lump Washington D.C. in with Virginia, mainly so I could post some Giuffria. Formed by former Angel keyboardist Gregg Giuffria, this would mark one of the few occasions where a band was named after a keyboard-player, but what a keyboard-player he is!
Right from the opening keys of Do Me Right, through to the last track, this debut album is one killer slice of keyboard-oriented AOR/hard rock. Eisley's voice is excellent and perfectly suited to this kind of music, Goldy provides the rocking edge and Gregg Giuffria underpins everything with some of the best AOR keyboards you're ever likely to hear.
The track Call to the Heart, which went to #15 on the Billboard Hot 100, is purely and simply one of the great AOR ballads of all time, right up there with any of Journey's best tracks. Lonely in Love is another great ballad.
Giuffria released a second album in 1986, Silk and Steel, minus Craig Goldy. Goldy would later join Dio, while Eisley went on to front Dirty White Boy (you can find their album Bad Reputation here). Gregg Giuffria and Wright (who played on Quiet Riot's Metal Health album) hooked up again in House of Lords, which was essentially a Giuffria spin-off band.
If you've never heard this album before, you need to download it right now! 1980s keyboard-oriented AOR doesn't get much better than this! 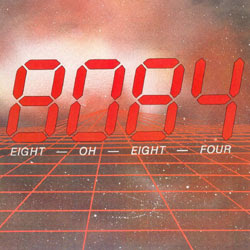 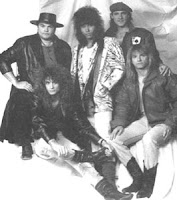