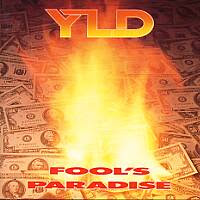 Fletchanator's comment: This is the one and only album released by French four-piece YLD. It's straight-forward hard rock with a good beat and average vocals (probably the weakest part of their effort, IMO). Still, how many French hair metal bands do you know of? 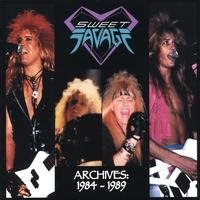 Fletchanator's comment: Archives is the belated CD release of material produced between 1984 and 1989 by one of Hollywood hair metal's best bands you've probably never heard of. In the mid-80s, Sweet Savage were big on the Sunset Strip scene, particularly in Europe, but sadly they split in 89, just when it seemed they were on the verge of breaking out. The lead singer sounds like early Vince Neil and the sound is pure Hollywood glam. The first five songs are studio cuts, the rest are live bootlegs, but it's all good stuff and a must have for serious hair metal fans.